Anthony is the author/illustrator of several children’s books, including one aimed at children with incarcerated parents, titled “My Daddy’s in Jail.”

Anthony is the creator of several best selling sports series coloring books including the All-Star series for the NFL, NBA, MLB and NHL.

Since Anthony’s release from prison in early 2013 he has been on a mission, speaking to students across the country about the choices they make.

For more information about Anthony and what he is doing (including interviews, anti-drug/crime videos, media links,upcoming projects) click here.

THE FIRST PICTURE BOOK ANTHONY WROTE FOR HIS DAUGHTERS

Honeytown detectives and the cake caper

From football star to drug addict and criminal. From prison to author and speaker.

Prior to writing his first children's book or speaking on college campuses, Anthony Curcio was inmate #38974-086 serving a 6-year Federal prison sentence for pulling off an elaborate armored car heist. Once a promising athlete playing wide receiver for the University of Idaho football team until a career ending injury led to a decade-long addiction to prescription pain medicine. Anthony's downward spiral consisted of failed treatment centers, organized crime, and a desperate wish for it all to come to an end. Anthony's wish came true after the FBI received a tip from a very attentive homeless man who witnessed a practice run weeks prior to the armored car robbery. While serving his sentence in Texas, Anthony was thrown into solitary confinement for 7 months. Living in inhumane conditions, his only comfort came from drawing illustrations for his young daughters and dreaming to one day help others avoid making the choices that he had that brought him to that hell. Since his release in 2013, Anthony has traveled the country speaking to youth. He is also the author/illustrator of over 30 books. 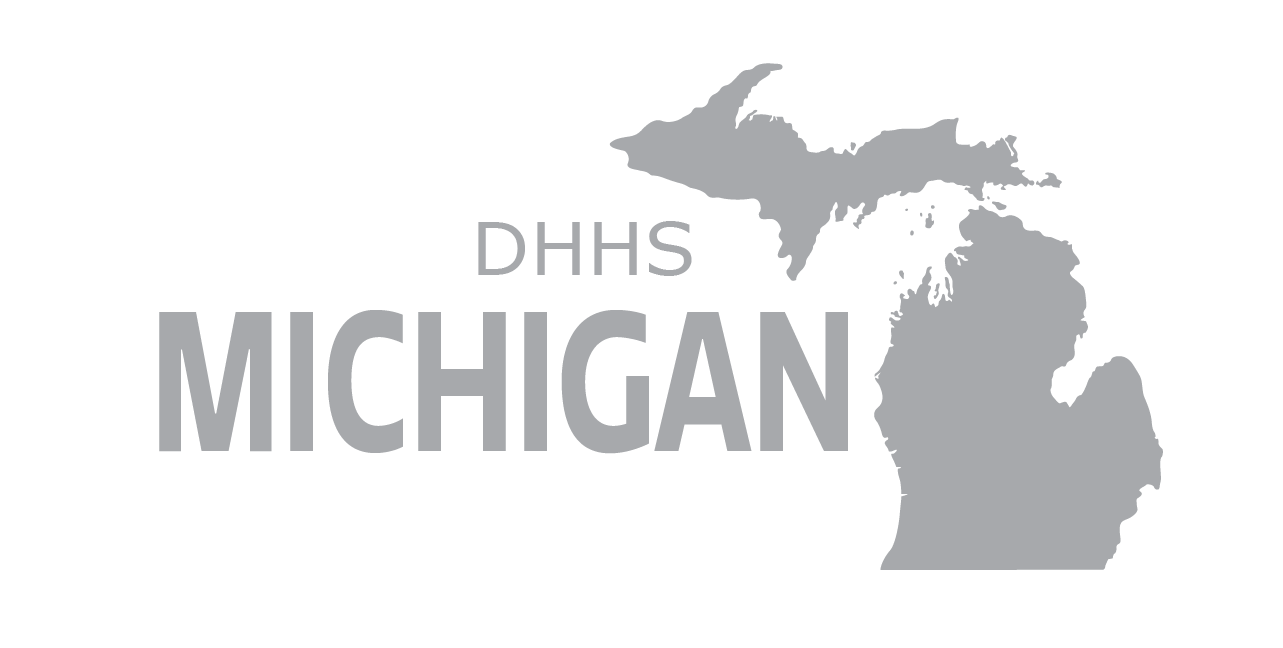 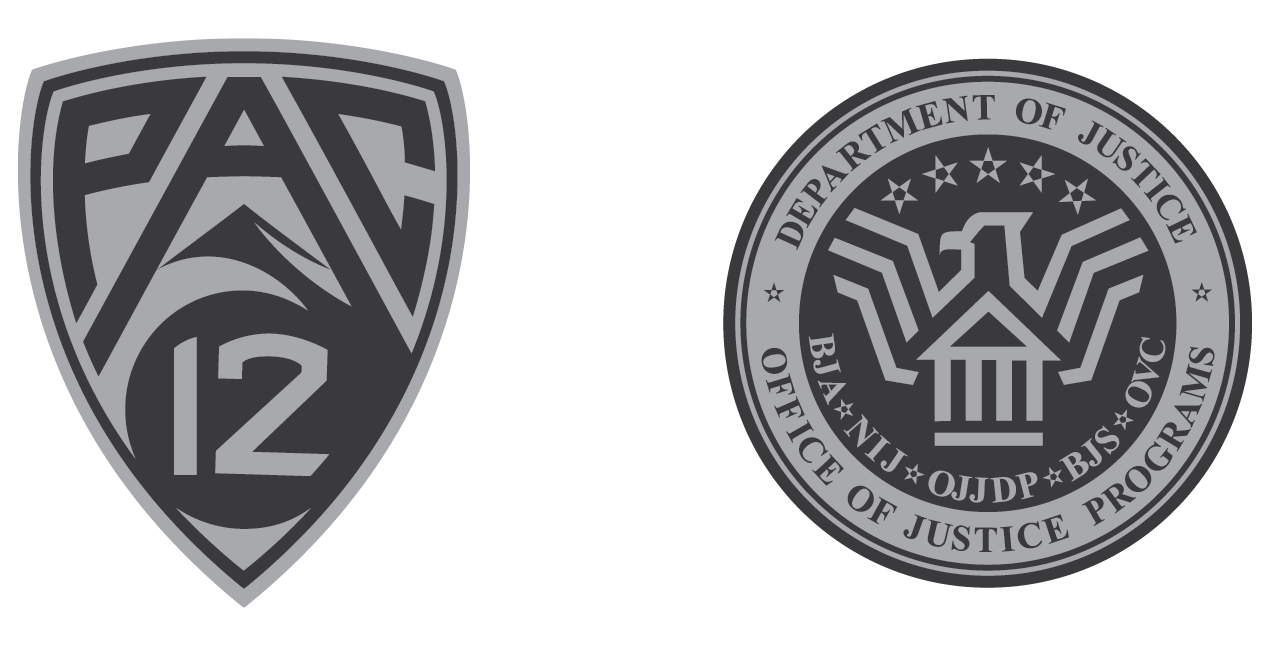 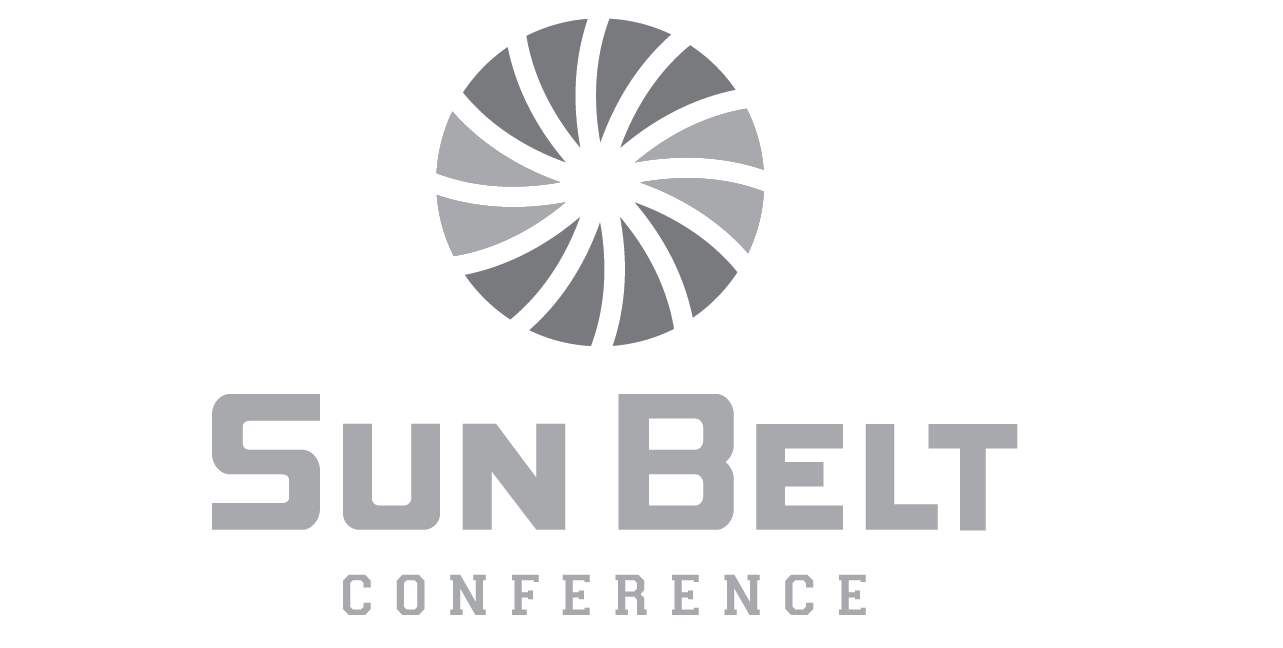 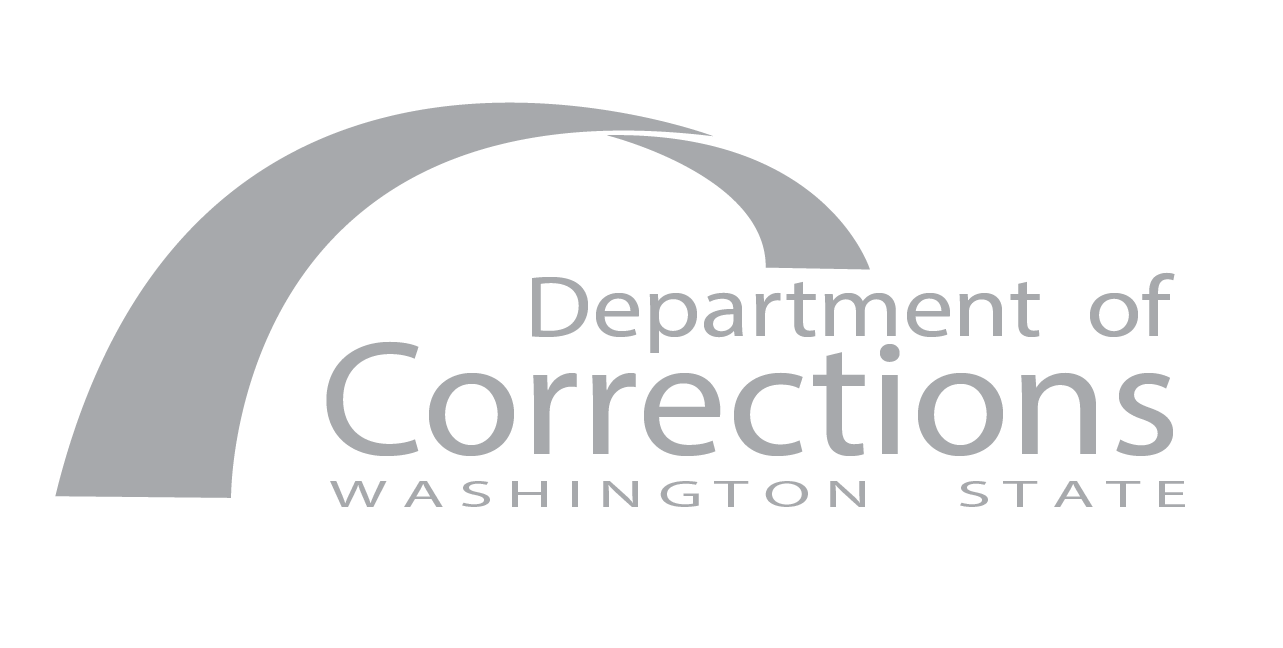 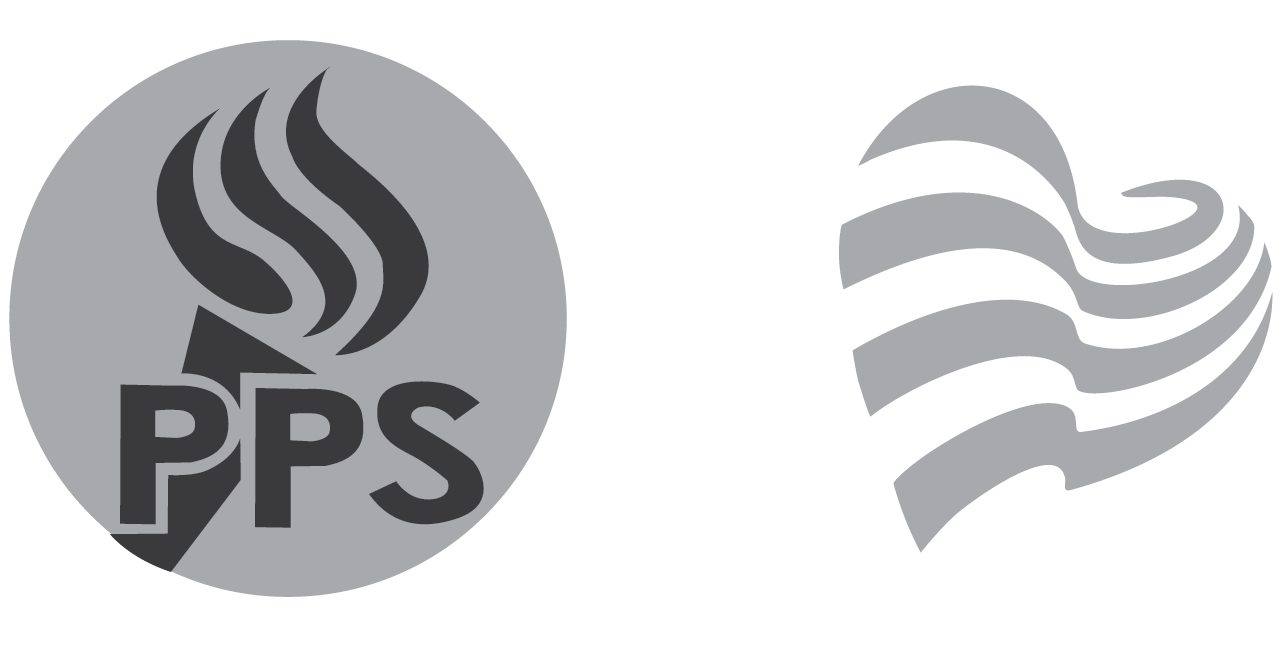 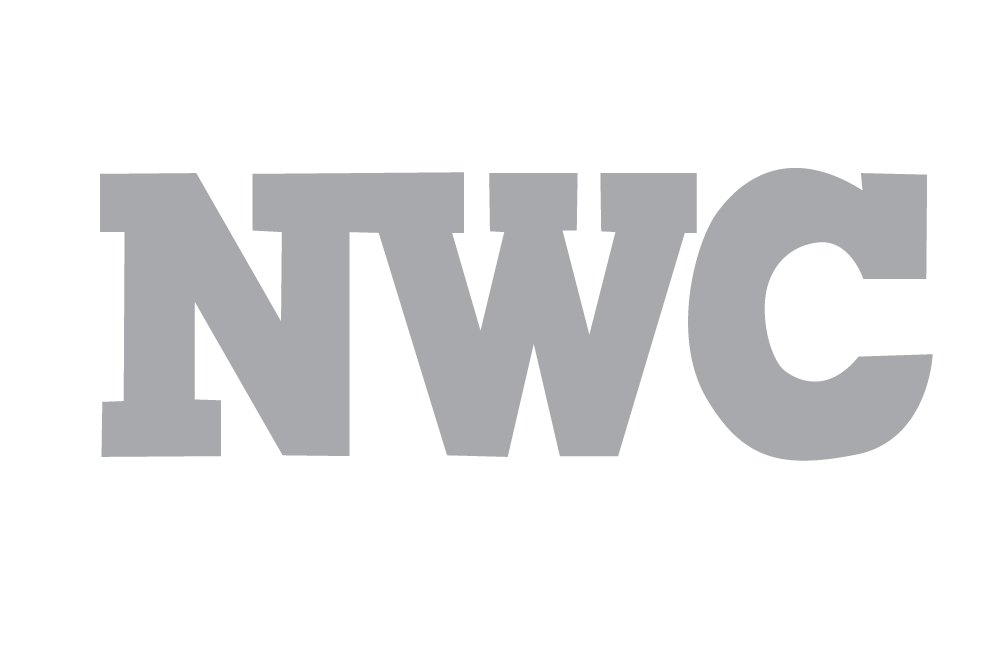 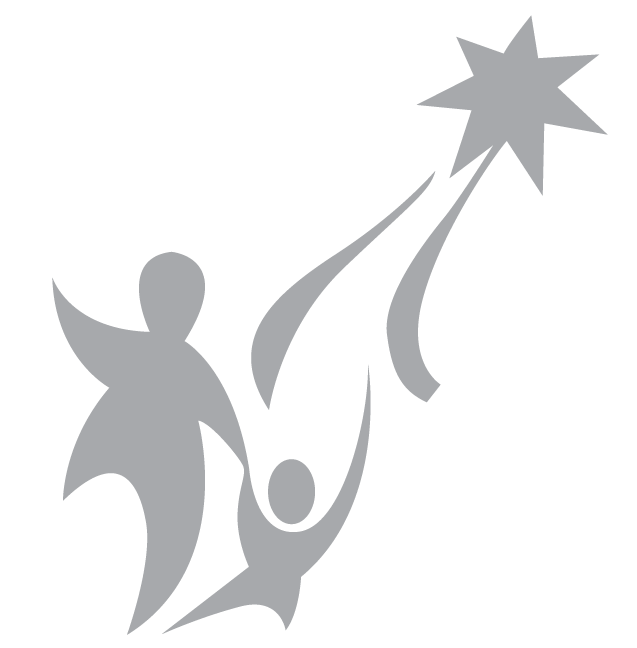 The youth and staff at PCCS are still talking about Anthony’s electrifying and powerful presentation! Giving away books and hanging out after meant the world to these kids. We hope to have him back next year!
Mark Mittain
Coordinator 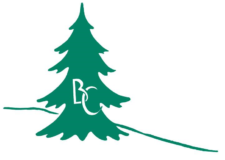 We have had so many speakers come to address potential pitfalls for young men, but Anthony had by far the most impact of any speaker we have ever had, which is saying a lot More importantly, I believe it will have the longest lasting impact.
Joe Smith
Head Football Coach – Linfield College 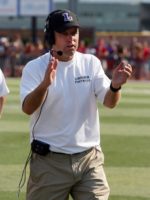 In my 5 years of professional speaking, I haven’t seen a speaker have that kind of impact on an audience. Kids put down their phones, place was silent. When Anthony finished, people didn’t want to leave. Flat out, dude is impressive.
Trent Shelton
Author, Speaker, founder of Rehab Time 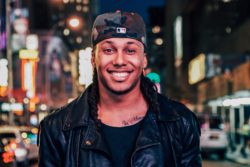